Serving Orlando for Over 115 Years.
More than one hundred lawyers have been associated with the firm over our history.
Call Us Now
Call Us Now 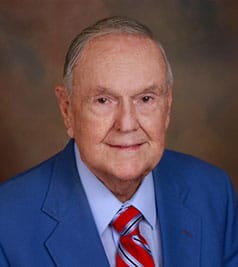 We remember Mr. James “Jim” C. Robinson, who passed away on May 28, 2017 at the age of 94. Mr. Robinson, having lived in the city of Orlando from an early age, was a figurehead for Orlando from the early years of our city’s growth. He truly was “Orlando’s Son”, and his memory shall live on forever within us all.

University of Cincinnati, 1993
B.A., with honors