Serving Orlando for Over 115 Years.
More than one hundred lawyers have been associated with the firm over our history.

Many individuals are under the impression that only the wealthy or super wealthy need an estate plan for their real estate, however, this is not the case. Every individual, young or old in Orlando Florida, should at the very least have a basic estate plan consisting of a Will, Living Will, Health Care Surrogate Designation and Durable Power of Attorney. Putting these basic documents in place can allow family members to respond quickly to situations where every minute wasted is detrimental to a person’s health and/or finances.

Additionally, these documents provide peace of mind, and prevent increased stress, pain and turmoil to an already emotionally charged situation.

A will is important because it allows a person to determine how property will be distributed rather than leaving the distribution to be determined by the state’s laws of property passing when a person dies without a Will (intestate succession). A properly drafted will allows a person to select who will handle his or her affairs after death, and also saves time, expenses and dispenses with many of the formalities required by intestate succession. Additionally, Wills allow for the creation of trusts (and trusts for minors and young adults who are not yet mature enough to handle direct gifts), protection of a spouse on Medicaid and protection of assets against divorce, second marriages, and lawsuits. A person can also use a Will to ensure his or her favorite charities is left something.

Through a Will you can have peace of mind knowing that your assets will be properly distributed in the manner you selected.

It is highly recommended to consult with an Attorney when putting together your final estate plan. For a Will to be valid and enforceable it must be executed in a very specific manner. Using an attorney can ensure a Will is properly executed reducing the risk and potentially costs of Will contests by family members or other interested parties. 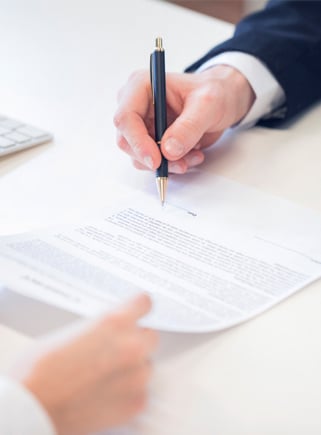 A Trust is a fiduciary obligation or relationship that occurs when property, real or personal, is held by one party for the benefit of another. Trusts can vary from very simple arrangements to extremely complex ones, and can be useful in a wide variety of situations. Trusts can be created during life or at death, and may be revocable or irrevocable. While in recent years, trusts have been used as a method of avoiding probate, it also offers users privacy. A Will must go through probate process, after which it becomes viewable by the public, whereas a trust and trust terms can remain confidential.

Trusts are usually formed to protect assets, save on taxes and/or protect trust beneficiaries. Trusts are extremely flexible in use and can offer a high level of discretion to the trustee (who can be the creator of the trust). It is common, due to the advantages of trusts, for trusts to be used in the development of a comprehensive estate plan. Trusts can be used for many different purposes and it is important to have the trust terms (rules of the trust) drafted by a competent attorney. 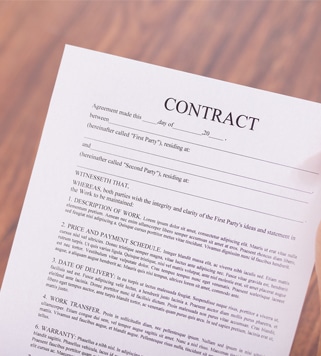 With small and family businesses, individuals have had the benefit of seeing their business grow and often sacrificed a great deal to build-up that business to what it is today. Due to that hard work and dedication, there is a certain pride that every business owner feels having created a successful enterprise. That is why it is so important to plan for what will happen upon retirement, when it is time for the next generation to take over, or a sale of the business to a third party. Unfortunately, business succession planning is not as simple as handing over the keys to a car. There can be significant tax consequences involved with the transfer of a business.

With a practice that focuses on estate planning, asset protection and business law, Giles Robinson, P.A. is able to combine these different areas of law to create the optimal business succession plan for you and in doing so reduce your tax exposure.

Trusts are usually formed to protect assets, save on taxes and/or protect trust beneficiaries. Trusts are extremely flexible in use and can offer a high level of discretion to the trustee (who can be the creator of the trust). It is common, due to the advantages of trusts, for trusts to be used in the development of a comprehensive estate plan. Trusts can be used for many different purposes and it is important to have the trust terms (rules of the trust) drafted by a competent attorney.

A Power of Attorney is an instrument in writing where one person, as principal, appoints another person as his or her agent and confers upon the agent the authority to perform certain acts on behalf of the principal.

A Durable Power of Attorney (DPOA) is a must-have document for every person’s estate plan. The DPOA allows for the management of financial and personal affairs even during incapacity. By taking the time to execute a proper DPOA while a person is competent, he or she can save thousands of dollars in guardianship costs, court costs and legal fees in the event of incapacity. 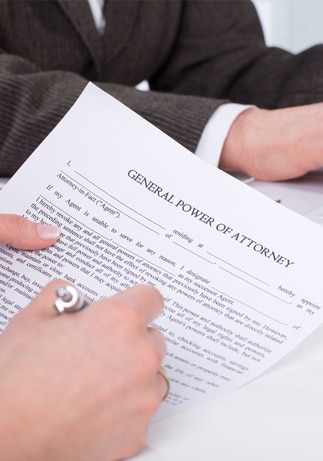 A Health Care Surrogate is used to designate another person to act as an agent to make health care decisions when a person is no longer able to make decisions for himself or herself due to physical or mental incapacity.

A Health Care Surrogate allows a person to select who he or she wants to make medical decisions in the event he or she is unable to do so. This advanced directive is very important because without it, the State will appoint a person to make health care decisions, and who the State appoints and who a person would select are not always the same. A person should select someone who he or she knows will make health care decisions in accordance with his or her values and beliefs. 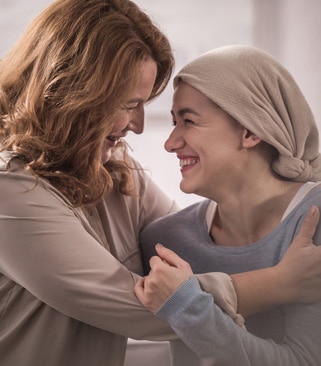 A living will is a person’s declaration of which life-prolonging procedures he or she does or does not want to be provided if the person has a terminal condition, an end-stage condition or is in a persistent vegetative state and that person is no longer able to make such decisions.

A living will allows a person to decide what, if any, life-prolonging procedures he or she does not what performed or applied in the event he or she is no longer capable of making those decisions. Having a properly executed Living Will can alleviate family disputes and controversy as to “what the person would have wanted” because the Living Will will specify which treatments to be withheld. This also takes the burden away from a loved one having to decide whether or not to terminate life support, which can very understandably be a difficult decision.

A written and properly executed Living Will is a crucial part of any complete estate plan. It allows a person to express his or her wishes while able to and prevents loved ones from having to guess at extremely difficult decisions. A Living Will can be changed or revoked at anytime provided it is done so in the proper manner. 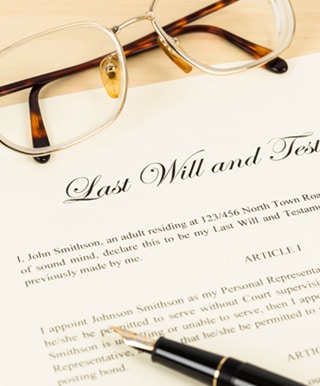 A Declaration of Preneed Guardian is a written instrument that allows a person to choose who he or she would prefer to be his or her court-appointed guardian should he or she later become incompetent.

A Declaration of Preneed Guardian is a very useful estate planning document because it makes a person’s wish known, and in doing so this will often avoid family disputes and reduce the cost of legal fees that might otherwise arise. Ideally, proper planning with some of the other estate documents listed above will avoid the necessity, and cost, of a guardianship altogether.

See All Areas Of Practice 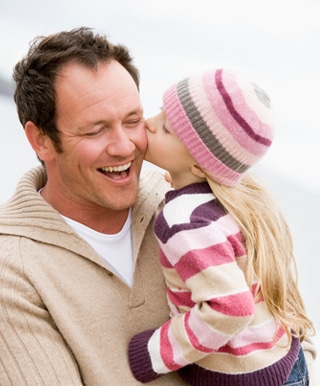